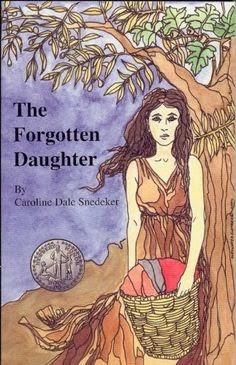 Twelve year old Chloé lives with her companion, Melissa, in a shack in the mountains of Samnium outside of Rome.  The daughter of a Greek slave and a Roman centurion, at her mother's death she is abandoned by her father to her fate, which is that of a slave.  As Chloé grows to womanhood, she draws from the animals and nature around her as companions.  Her character is as lovely as the woods surrounding her, yet still she nurses an abiding hatred for the man who should have loved, nurtured and raised her as his own.  When a young Roman nobleman arrives at a neighbouring villa and encounters the young woman, Chloé's circumstances appear destined to change for the better, yet her past finally catches up with her and Chloe must decide whether she will hold on to the ghosts of the past or reach forward into a new future.

Background:  The main story is woven around a true one, events surrounding Tiberius Gracchus, a man who was born to a noble family in Rome, yet one who ended up struggling for the rights of the lower classes. He managed to get an agrarian law put through the senate which would return land expropriated by wealthly Romans back to the peasant population.  This law stirred dissention in political circles and when Tiberius decided to run for re-election as a tribune, a group of irate Senators set upon him, clubbing him to death.  Cornelia Scipionis Africana also appears as Tiberius' mother and the daughter of the hero Scipio Africanus who defeated Hannibal in the Second Punic War.


Setting:  Most of the story takes place in the mountains of Samnium, outside of Rome.  Melissa and Chloé live in a hut up the hill which is separate from the country villa.

Chloé:  A girl who is half Greek and half Latin.  Her mother was taken in a raid on Lesbos, by her father, Lavinus, a Roman nobleman.

Melissa: Chloé's companion, who was also taken in the raid.  She was the daughter of a priest of the temple.  She is Chloé's surrogate mother.

Aulus Cornelius Maro:  A Roman nobleman who is a friend and supporter of Tiberius.  When Tiberius is killed Aulus is exiled to his country villa and meets Chloé.

Davus:  A Roman slave who oversees Lavinus' country estate early in the book.  He is harsh and cruel to Chloé in particular.

Bion:  A Greek slave who takes over management of the estate when Davus is sent to Rome.  Because of his nationality and kind heart, he becomes a benefactor to Melissa and Chloé and assists them whenever he is able.

Robina:  The villa's cook and a little bit of a gossip.

Lavinus:   Chloé's Roman father.  He is rumoured to have abandoned Chloe's mother and Chloé, and married another woman, for which Chloe holds intense antipathy toward him.

Tiberius Gracchus:  A Roman tribune and a cousin of Aulus.  Though coming from a rich family, he struggled to improve the lot of the lower classes of Rome.  (see background) 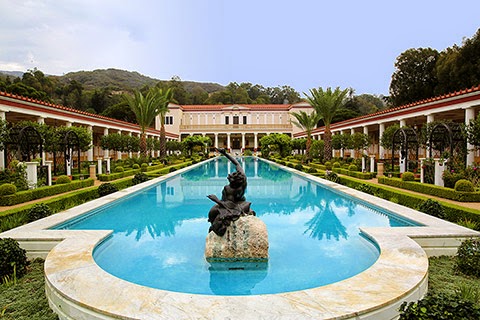 
How does Chloé finally get what she wants? 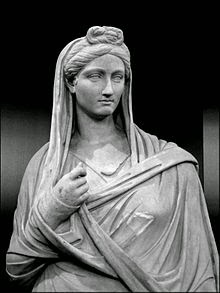 
Snedecker was known for her extensive research using only primary or secondary sources, and The Forgotten Daughter sings with a melody of the past.  Snedecker's writing brings Roman life to the reader in vibrant colours and poignant emotions.  The descriptions of the setting are beautiful and living and, as a reader, you feel that you have stepped right into the story.

Quotes from The Forgotten Daughter: 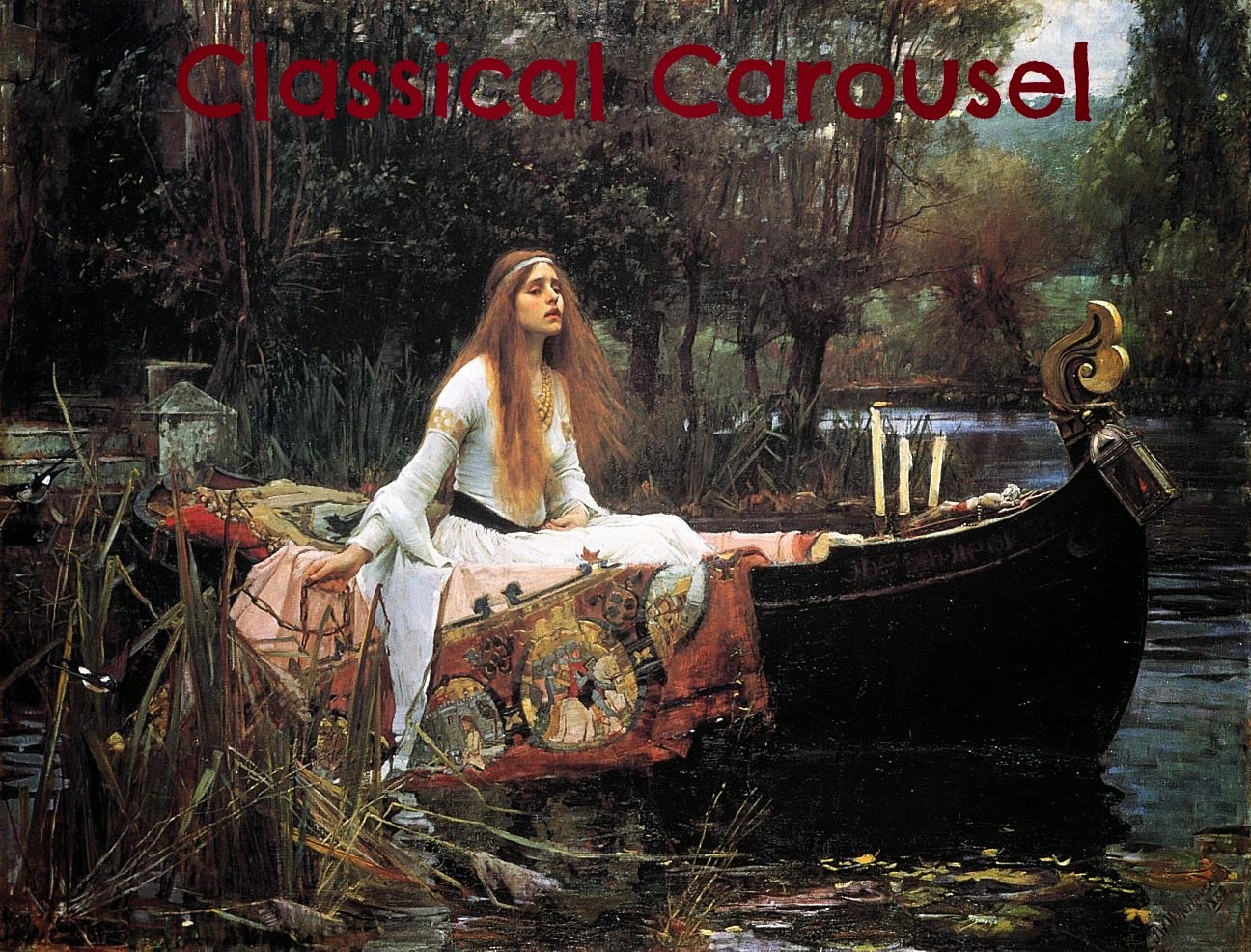